Get fresh music recommendations delivered to your inbox every Friday.

from Knightmare by The Middle Ages 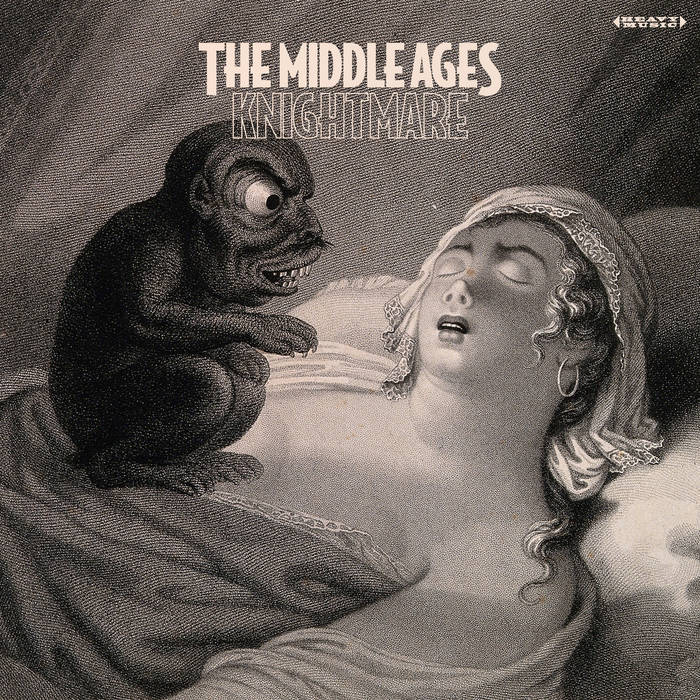 In a sweat, gripped with fear
Over shit that didn't happen and we're
Lying here, asleep in bed
Yet panic claims another nighttime

The Middle Ages, a new rock band formed by Anthony Mackey.  You may be familiar with Mackey from his work with legendary rockers Large Mound. Or from his two year stint as guitarist in Hot Colossus. What you may not know is that Anthony has released two low key solo albums and it is this arsenal of top drawer hard rock gems that The Middle Ages bring to life. ... more

Bandcamp Daily  your guide to the world of Bandcamp

Bonobo stops by to talk about his new record Fragments